What We Can Learn From Schools Reopening Around the World 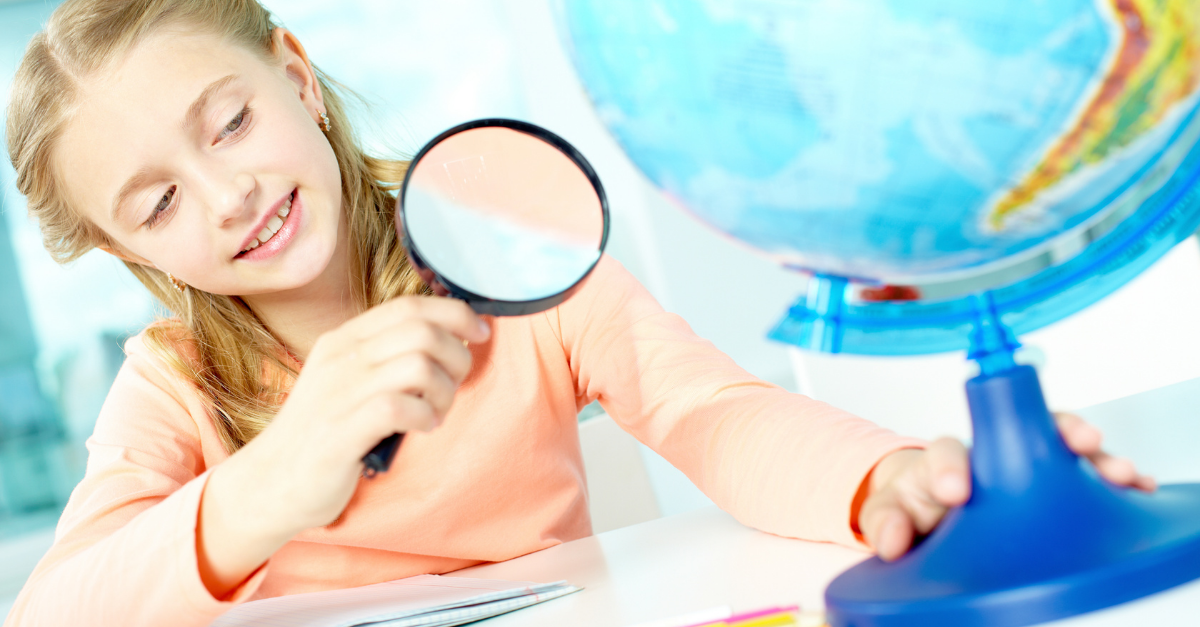 Whether we like it or not, schools are beginning to reopen around the United States with varying levels of health and safety measures to help prevent the spread of COVID-19. School leaders and policy makers have been looking to other countries with reopened schools to learn how to prevent the spread, but there are still a lot of unanswered questions.

Several factors cause difficulties in determining which health and safety factors prevent the spread of COVID-19:

Despite these challenges, we can draw some conclusions about the safety of reopening schools. We can look at health policies in countries which have sent students back to school (including the US), and how these policies have correlated with the rate of new confirmed COVID-19 cases. We can also look at case studies of reopened schools and their coronavirus contraction rates among students and teachers.

Here’s what happened when Denmark reopened schools in April:

At the beginning of April, Denmark reported around 200-300 new daily confirmed cases of the virus. However, Denmark’s parliament decided to reopen schools on April 15. According to Time, they implemented the following health and safety guidelines:

Between July and mid-August, new daily cases have been on the rise, reaching almost 170 new confirmed cases per day. As a result, people living in some areas of Denmark are now required to wear masks in public and everyone riding public transportation will have to wear masks.

The bottom line: Stringent health and safety guidelines helped reduce the spread of COVID-19 following the initial reopening of schools, but they have not been strong enough to maintain lower transmission rates since July.

Here’s what happened when Israel reopened schools in May:

At the beginning of May, Israel had around 150 new daily confirmed cases of COVID-19. The Israeli government approved the reopening of schools in mid-May with some limitations:

By the end of June, the number of new daily confirmed COVID-19 cases reached over 450. According to the New York Times, over 2,000 new cases were confirmed daily by late July.

The bottom line: New daily confirmed cases of COVID-19 have skyrocketed in Israel since schools reopened, at least in part because safety guidelines were not enforced.

Here’s how schools have reopened in the US:

Unlike other countries, the US has not adopted uniform policies for reopening schools across the nation. Most regions have been setting health and safety guidelines only at the district level.

The Cherokee County School District allowed schools to reopen this fall, as the rate of new cases had remained low during the month of June. Students were not required to wear masks, and much of the district’s guidance for reopening is “recommended” and not required.

The New York Times reports that as of August 12, nearly 1,200 students and staff have been ordered to quarantine due to new local outbreaks. This news was reported after a photo went viral on Twitter on August 3 showing unmasked students crowded together, standing shoulder-to-shoulder, for a back-to-school portrait.

The Herald Bulletin reports that Anderson Community Schools are utilizing virtual-only classes until at least September 9, but new COVID-19 cases have still popped up among students. Many of these students are in contact with one another through voluntary athletic programs. ACS Superintendent Joe Cronk claims that new cases have emerged as a result of students going on vacation—not at practice.

The nearby district of Elwood Community Schools reopened for in-person classes on July 30 and required students to wear masks. After a student tested positive for the virus, the leaders decided to close the high school for the week of August 10-14. Moving forward, Elwood Community Schools plan to close schools on Wednesdays and conduct virtual classes only so school buildings can be disinfected.

Schools across the state have continued to open, even though the number of patients who have been confirmed to have COVID-19 have remained high at around 930 per day. The state’s health department has released guidelines for reopening schools, but each individual school board is responsible for setting its own policies.

As of August 17, over 2,600 students and teachers have been ordered to quarantine due to new outbreaks, though Mississippi State Health Officer Dr. Thomas Dobbs adds, “It doesn’t mean they caught it [at schools].”

The Key Takeaway: It may not be safe for your school to reopen with in-person classes yet.

As recent case studies have shown, even communities with low rates of coronavirus transmission are at risk for experiencing new outbreaks which force students, teachers, and their families to quarantine. If your school is hosting virtual classes this fall, you may find the following articles helpful:

Our expert consultants at the Center for Student Achievement Solutions are prepared to support your school and leaders as you decide how to serve students this school year. Schedule a free call with us to learn how we can provide customized professional development for your school leaders and teachers during these unprecedented times.