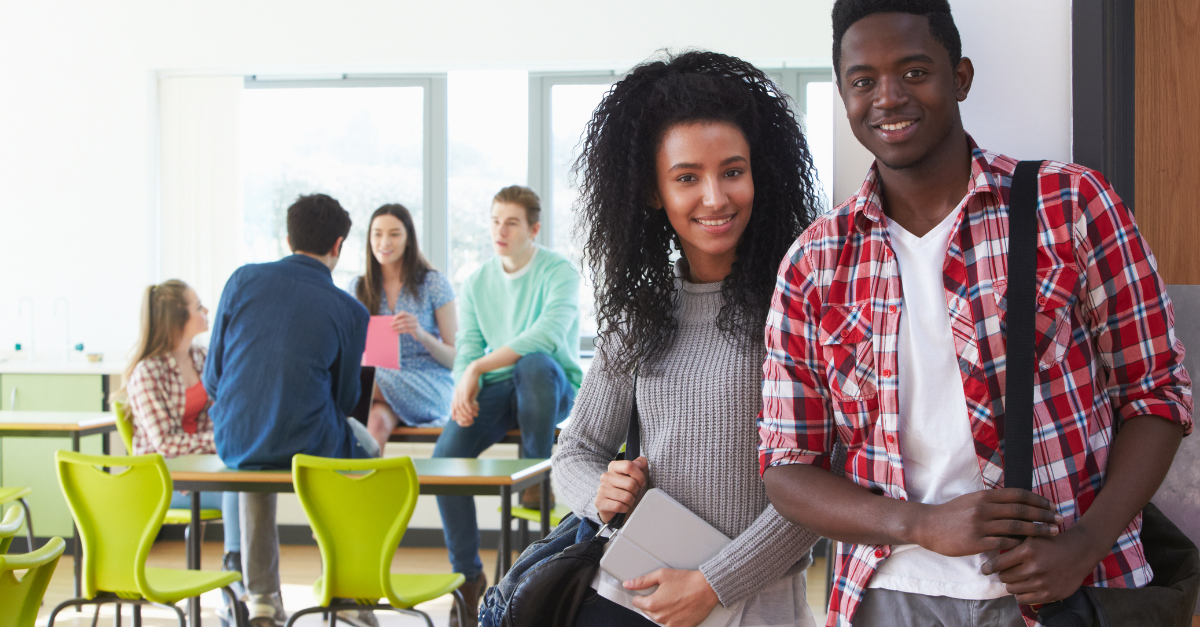 Black lives matter, and not just when Black people become adults. Currently, the public eye is very focused on police brutality against Black adults, but as school leaders, we must also take a look at how black lives matter in the classroom. Last week on our blog, we outlined some of the most glaring inequities  of the US education system. This week, we want to explain how exclusionary discipline practices negatively impact Black and Brown students. We’ll also offer some restorative solutions to misbehavior in the classroom which are healthier for students’ academic achievement and mental health.

What is Exclusionary Discipline?

In a school, exclusionary discipline refers to any type of discipline which requires removal of a student from the classroom experience. Examples include:

Many schools which practice exclusionary discipline collectively refer to these practices as a zero tolerance policy.

Why is Exclusionary Discipline Bad for Students?

How Does Exclusionary Discipline Disproportionately Impact Some Students?

According to the CSG Justice Center’s 2014 The School Discipline Consensus Report:

Additionally, the US Department of Education reports that:

What are Restorative Practices in Schools?

Fortunately, many schools and districts have seen the research about the negative impact of exclusionary discipline and are turning to restorative practices instead. Edutopia explains that “[r]estorative approaches are based on the idea that when we feel part of a supportive community, we respect others in that community and become accountable to it.”

The Schott Foundation highlights nine key types of restorative practices your school may want to consider:

How Can Our School or District Start to Replace Exclusionary Discipline with Restorative Practices?

The Center for Student Achievement Solutions specializes in consulting with school and district leaders to implement equitable education strategies, including restorative practices. Schedule a free call with us now to talk about how we can partner with your leaders to promote more positive outcomes for your students.